This is the second study we will be looking at from the ‘Theories of Health Belief’ section of ‘Healthy Living’, as part of your OCR A2 Health and Clinical Psychology course. It is further categorised into ‘Locus of Control‘

This is the third time in this course that we have encountered Rotter’s locus of control, but the other times Rotter was only the background to the study. The first time was in the Gudjonsson and Bownes (2002) attribution of blame study and the second time was recently in the Nemeth and Wachlter (1974) study of minority influence.

According to Rotter, our locus of control can affect a person in their decision to adopt a health behaviour.

The locus of control of an individual can either be internal or external:

Video on Locus of Control:

To investigate the internal and the  external locus of control.

Six pieces of research into individual perceptions of ability to control outcomes based on reinforcement.

Participants who were given control over situations were more likely to show behaviours that would enable would enable them to cope with potential threats, when compared with those participants who thought that chance or other non-controllable forces determined the effects of their behaviour.

Rotter concluded that an individuals locus of control would affect many behaviours.

– Reductionism – the study is highly reductionist and fails to consider wider factors such as mood or the impact of others.

Determinism – the study argues that our actions are determined by our locus of control.

+ Usefulness – the study could be useful when combined with cognitive behavioural therapy in order to change an individuals locus of control.

– Methodology – as the study used secondary sources we cannot be sure than issues within those studies did not translate to the final Rotter study. 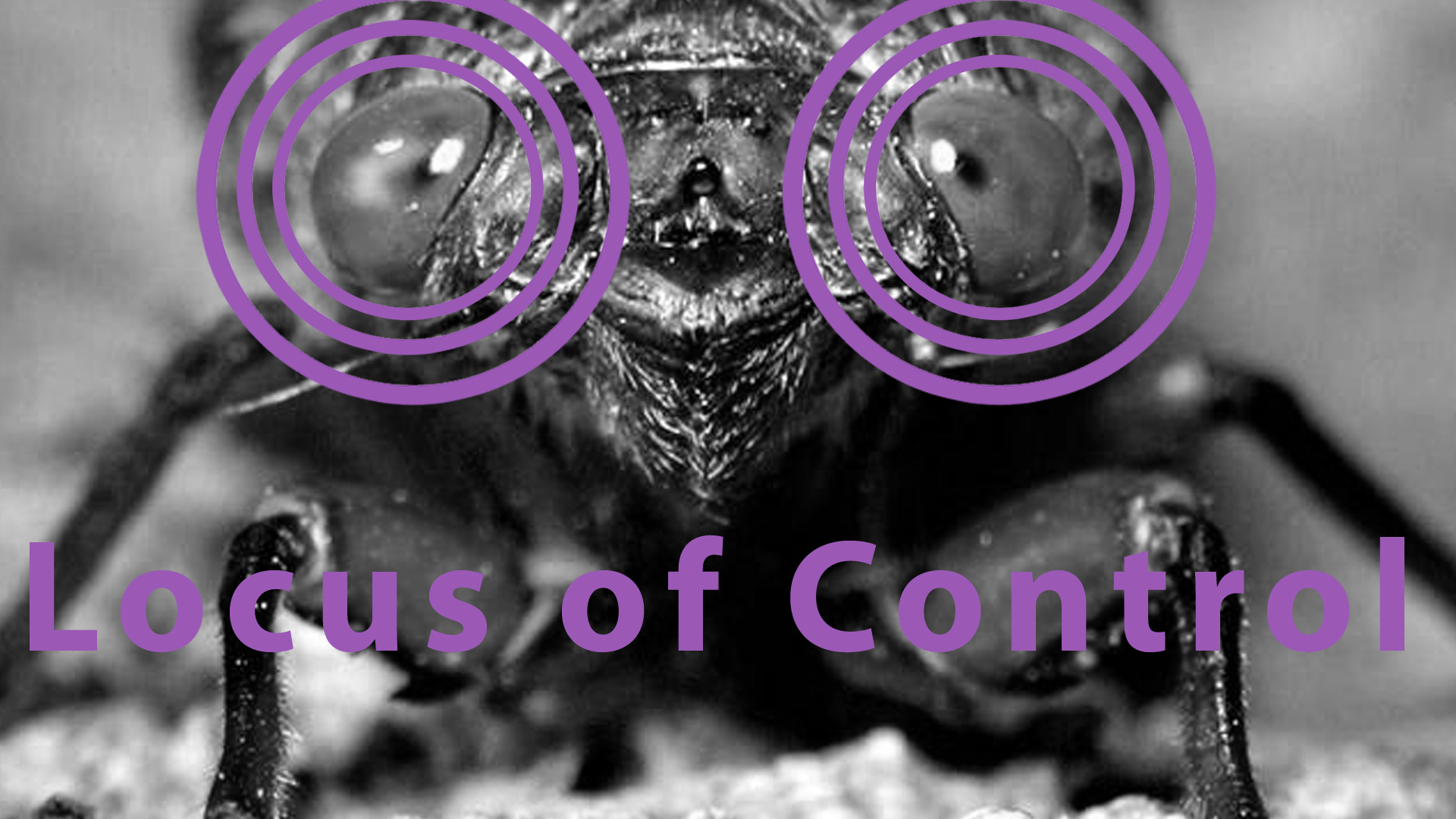